What is an Heir? Definition, Types, and Importance. 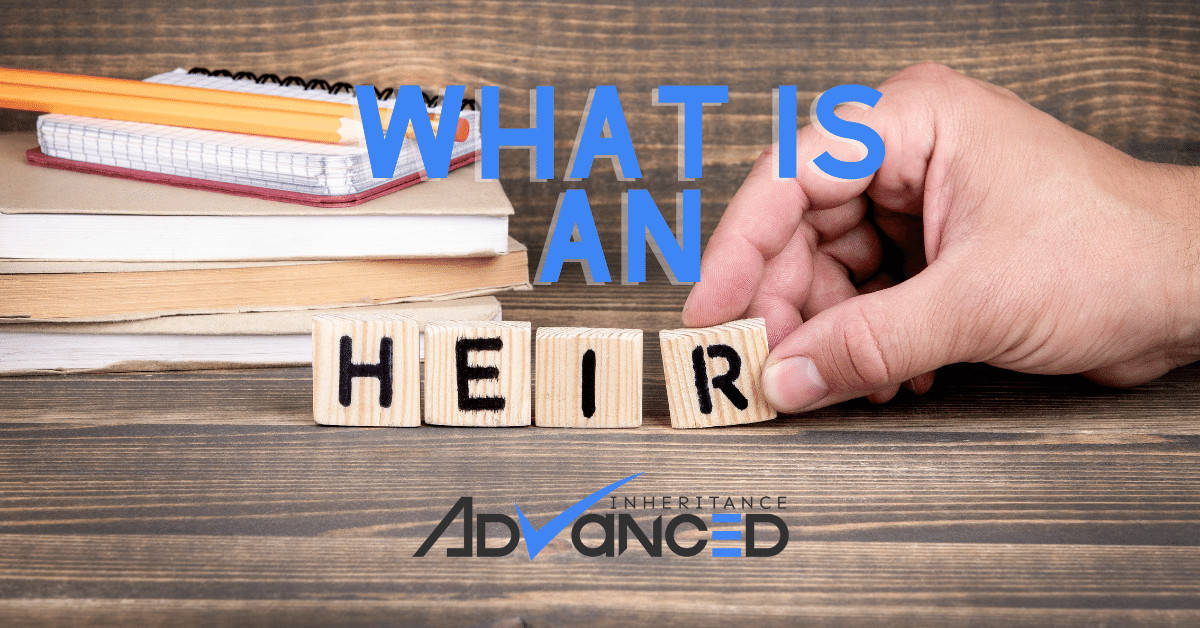 An heir is someone who’s legally entitled to a portion of estate property. Heirs are generally family members. While many of them are blood relatives, heirs can also be surviving spouses or adopted children.

Advice for heirs when going through the probate process

If you’re the executor or heir, make sure that you have a lawyer to make sure that everybody in the family or all of the heirs are on the same page and communicate. Probate is a hard time for everybody involved. It’s not only hard from the fact of going through a probate process you may not understand as it’s a legal process that you’ve never been through. But it’s also an emotional time.

What Happens When Someone Dies Without a Will?

If a person dies without a will in place, that’s known as dying intestate. This also applies when an existing will is declared invalid for one reason or another. The deceased person’s estate goes to the probate court, where it follows the state’s intestacy laws.

Each state has different laws about intestate succession, which is why estate planning is so important. In some states, adopted children do not have the same legal right to inherit property as blood relatives. Generally speaking, though, it follows this path:

It’s worth noting these succession laws only apply to property that can be passed through a will. Assets such as:

Pass directly to the named beneficiary, regardless of whether there’s a valid will in place or not. The deceased names the person entitled to receive the asset distribution when they open the retirement account, obtain life insurance, or create the living trust. While the deceased person is alive, they can change the

Is an Heir the Same Thing as a Beneficiary?

If you don’t want your property to automatically follow the line of intestate succession, speak to a law firm that specializes in estate planning. With proper legal advice, you can set things up so that the probate process will run as smoothly as possible after your death.

An assignment of inheritance is the legal transfer of rights from one person to another. An heir that has been named in a will has rights to the property that is legally designated for them. However, the government and creditors have right to settle their claims or taxes prior to distribution to heirs.

Other Words from heir

The term Heir originates from Middle English eir, eyre, heir, borrowed from Anglo-French heir, going back to Vulgar Latin *hērem, *hēre, taken as oblique forms (by declension reassignment). An heir is different from Heir property which is a legal term in the United States for land that is owned by two or more people, usually people with a common ancestor who has died without intestate or without leaving a will. Heir propertyis the leading cause of involuntary land loss among African Americans but also affects Latinx communities in the Southwest, Indigenous communities on reservations, and white communities in Appalachia. Heirs have been around since estates have been around and the history of estates dates back to the church and its clergy.

FAQ’s For Heirs and Heiresses

Who can be an heir or heiress?

Heirs may be direct blood relatives such as children, siblings or parents. The most direct heir is often the surviving spouse but there are other possibilities too! An heir can also refer to adopted kids who would inherit if no close relative could be found-they’re called “nearby heirs”.

What is the difference between an Hier and Heiress

An heir refers to a male and an heiress refers to a female. Both terms mean the same thing and refer to someone that will inherit assets from a decedent.

Can an heir get a loan on their future inheritance?

Yes, an heir can qualify what’s referred to as an heir loan or if the probate process has started they can receive an inheritance advance.

Are You An Heir to an Estate Stuck in Probate?

Depending on the circumstances of the will and the size of the estate, you could be dealing with a time-consuming probate process. If you need access to your inheritance funds now, contact us today. We may be able to help you get money in your bank account in as little as 24 hours. 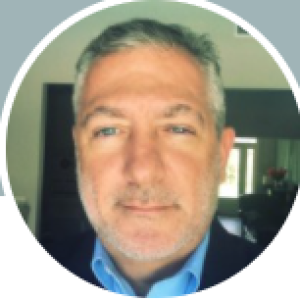 John Marsano
Over the past 18 years John has had a dynamic leadership career providing strategic, creative and tactical execution of bankwide initiatives to enhance productivity, quality, customer service, technology and bottom-line financial performance. John has delivered millions of dollars of cost reductions over his career while also keeping a customer first and client satisfaction first attitude.

How Long Is A Will Valid After Death?

4 Consequences Of Not Probating A Will

How Long Can A Trust Remain Open After Death

What’s The Difference Between Will And Trust?

Get Your Inheritance Money Now!

Our Inheritance Cash Advances help heirs receive a portion of their inheritance payout in just a few days. We then wait and are paid directly out of your share when the estate finally closes. We wait for probate so that you don’t have to. Click below and fill out our short form to receive an advance immediately.

If you are an Heir or Executor to an Estate, You Don’t Have To Wait For Probate!

Inheritance Advanced is an inheritance funding company, not a lender. We offer Inheritance Cash Advances which are a new and innovative option for heirs to receive the immediate cash they need during challenging times. This program allows an heir the benefit of receiving immediate money, in exchange for their future inheritance.

Inheritance advances are a way for heirs to receive immediate funds without providing credit or employment verification and they don’t require collateral. You also will not be responsible for high monthly interest payments like probate loans or inheritance loans.

Get Your Inheritance Money Now!

Our Inheritance Cash Advances help heirs receive a portion of their inheritance payout in just a few days. We then wait and are paid directly out of your share when the estate finally closes. We wait for probate so that you don’t have to. Click below and fill out our short form to receive an advance immediately. 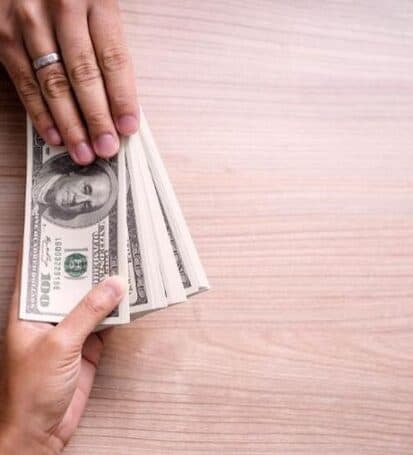